When you book with an account, you will be able to track your payment status, track the confirmation and you can also rate the tour after you finished the tour.
Sign Up
2204
DetailsMap

Two different civilizations combined in an extraordinary tour! Join us on this guided tour and see the best of Ancient Greece and Asia in one go.

Follow your expert guide at the newly-refurbished Archaeological Museum that re-opened its doors in 2018. You can see more than 1,600 exhibits narrating the history of Ancient Corfu. Among them is the monumental pediment of the 6th century BC, which depicts Medusa, one of the most renowned figures of Greek mythology.

The second part of the tour takes place at the Museum of Asian Art housed at the imposing 19th-century Palace of Saint George and Saint Michael. There are wonderful collections from China, Japan, Nepal, Korea etc., featuring more than 10,000 exhibits ranging from Neolithic Ages to the 19th century. Get ready for a majestic journey through time and culture. 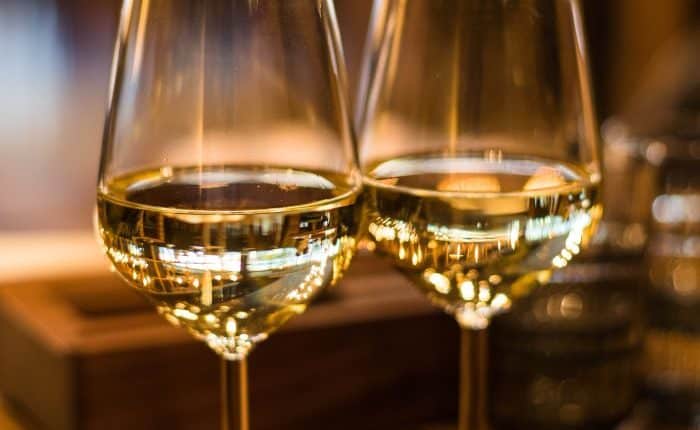