When you book with an account, you will be able to track your payment status, track the confirmation and you can also rate the tour after you finished the tour.
Sign Up
2095
DetailsMap

Giacomo Casanova & Corfu Town Back to the Venitian Time

Corfu was a Venetian overseas possession from the mid-14th century until the late 18th century. The constitution in Corfu during the Venetian occupation was exclusive, handing all political power to the nobility. Corfu’s inhabitants were subdivided into 3 different classes: Nobles, Civilians and People/Peasants.

During this tour you will travel back to the time when Corfu was occupied by the Venetians. Your expert guide will help you discover all the influences the island still has since that time. You will hear how the people lived in the town; about what rights they had; about the nobles; about the refugees that came to Corfu during the Ottoman invasions; and about the Golden Book.

Discover the antics of the most popular womanizer in the history of romance and seduction. The name ‘Casanova’ has become synonymous ‘womanizing’ due its namesake’s complicated and elaborate affairs. But Casanova was also a true adventurer, traveling across the length and breadth of Europe. One of his destinations was Corfu, and on this tour you will follow in the footsteps of Giacomo Casanova, exploring tales of this infamous lover.

You will uncover the myths and facts behind this promiscuous and unscrupulous romancer; and how his behaviour very often led him into serious trouble. You will learn about his adventures in Corfu from an expert guide while exploring the Venitian-time historic centre. 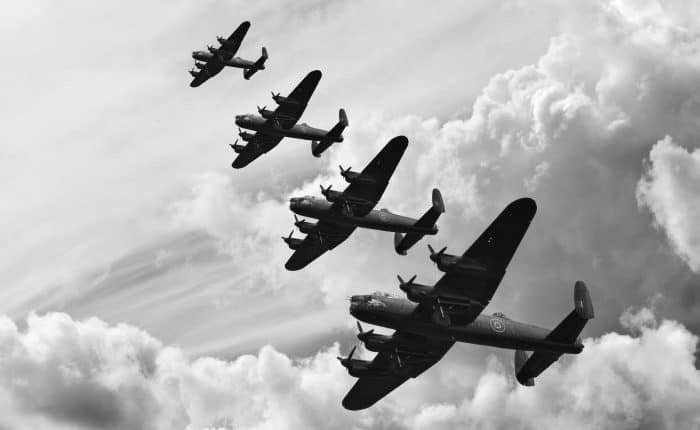 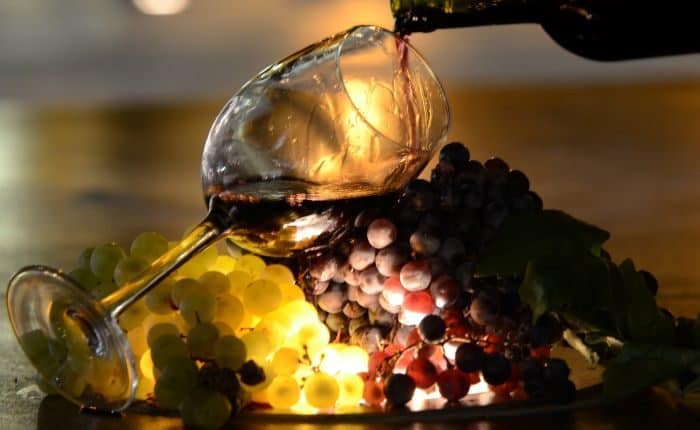