Surrounded today by tall buildings, restaurants, and the trees of Garitsa park, this small church dedicated to Saint Athanasios reminds us of the areas interesting past. 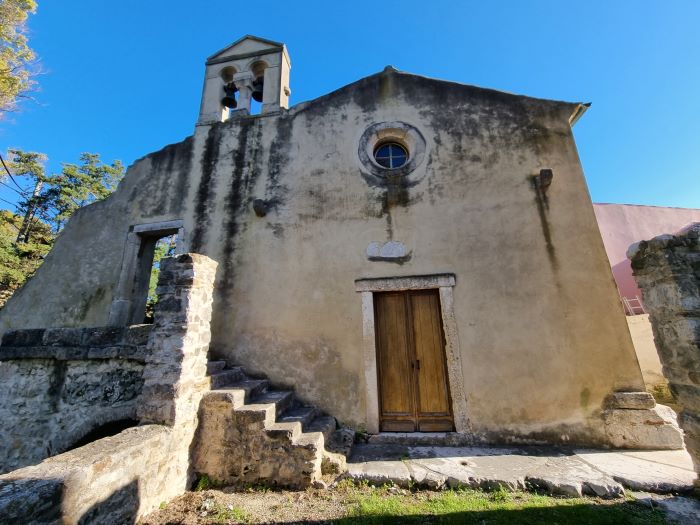 The church of Saint Athanasios is located near the Windmill in Garitsa, one of Corfu’s most picturesque areas which is adjacent to the ancient site of Paleopolis. Garitsa is a suburb of Corfu Town with a gorgeous promenade stroll with views of the turquoise sea, and the Old Fortress in the distance. The restored windmill on the outskirts of Garitsa Bay, which originally supplied the residents’ grain, now graces the namesake region. The Greek name Anemomilos means in English
“windmill”. 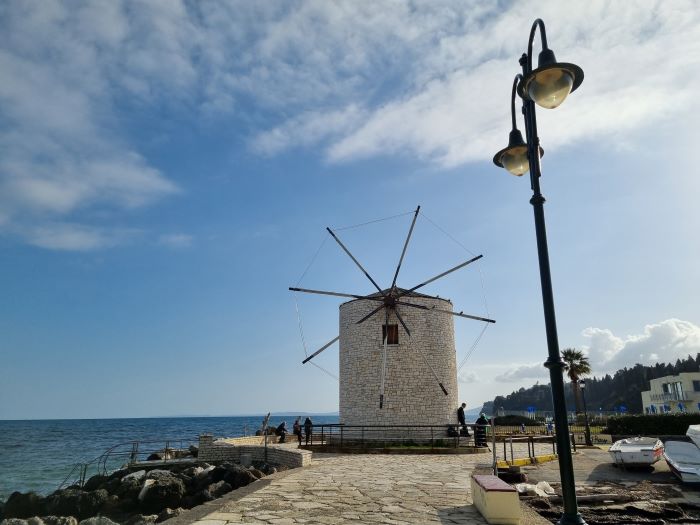 From above, the ancient city of Paleopolis seems to be a thin strip of land, connecting the suburb of Garitsa with the peninsula of Kanoni. 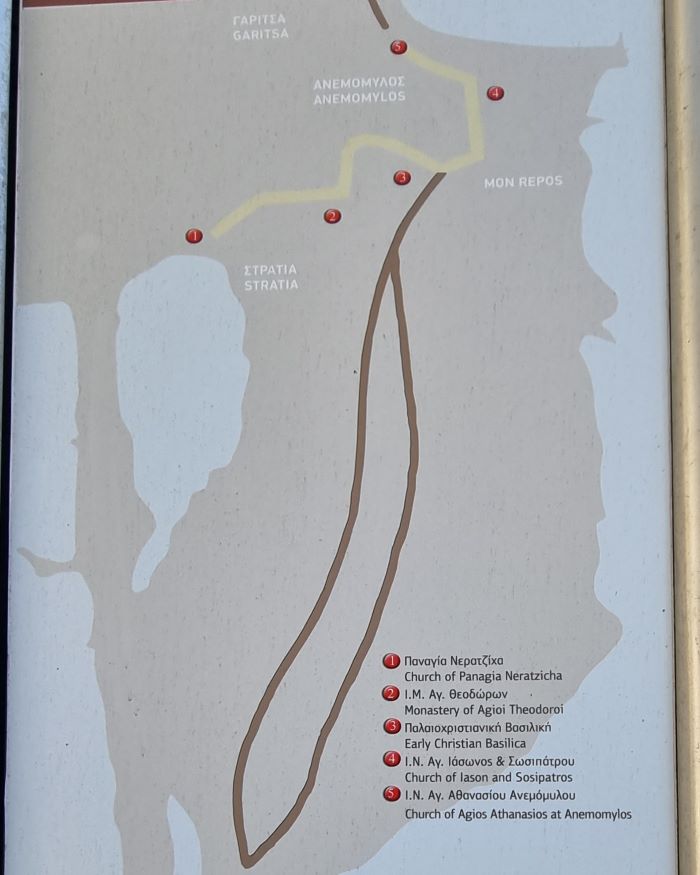 Around the start of the Medieval Era, the first churches of the new Christian faith were erected alongside the old temples in the ancient city. The entire island was subjected to repeated barbarian incursions and pirate invasions during the Byzantine period which lasted from 562 until 1267. 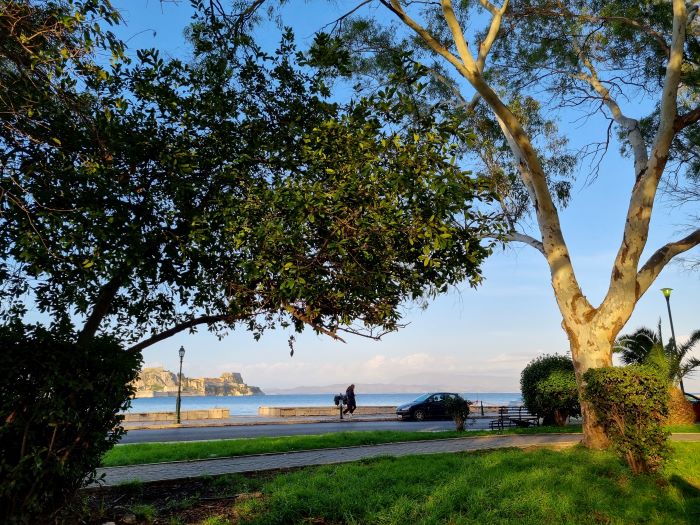 The Goths destroyed the ancient city of Corfu in 562 A.D. during one of these attacks, leaving the ruins that are now known as Paleopolis. Although the residents progressively abandoned the ancient city and built a new one following the attack, Paleopolis was not completely abandoned, and from the beginning of the 14th century, Garitsa has been a suburb outside the medieval city’s walls. Many churches were also erected in this region throughout the Byzantine period, for instance the Saint Athanasios Church. 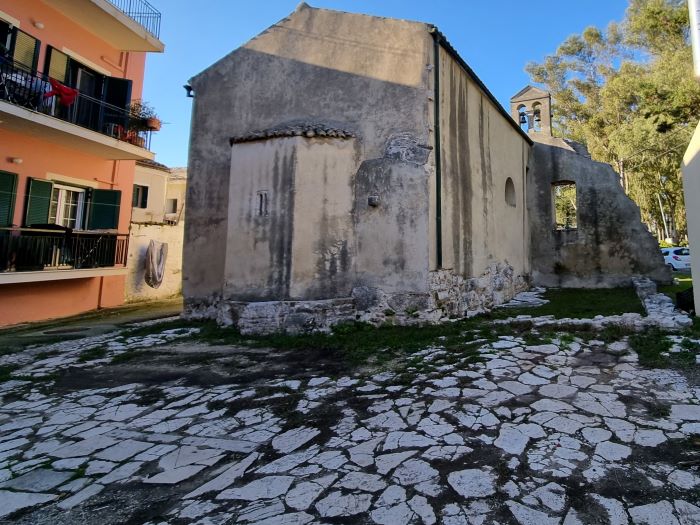 The Church of Agios Athanasios, which has been renovated and protected since 1999, was founded in 1498, possibly earlier. Since it was built on a piece of a defense tower that protected the entrance to the old city’s northern side, the so-called port of Alkinoos, the bottom part of the church is made up of massive blocks. Excavations unearthed the entire floor of the historic tower and the initial building phase of the church when the monument was restored in 1999.

The second phase began in the 18th century, when the church was extended, the belfry and the two-story adjacent building to the north were erected, and the entrance was rearranged in respect of the existing wall, giving it its current shape. On the north side, a portion of the adjacent structure’s west wall is still existent. The interior wall painting originates from the 17th century; a marble relief closure slab placed into the wall over the west door was derived from the church of Saint Jason and Saint Sosipater and dates back to the 11th to 12th centuries. The church was associated with a number of Corfiot families, whose relatives are traditionally buried inside the church. 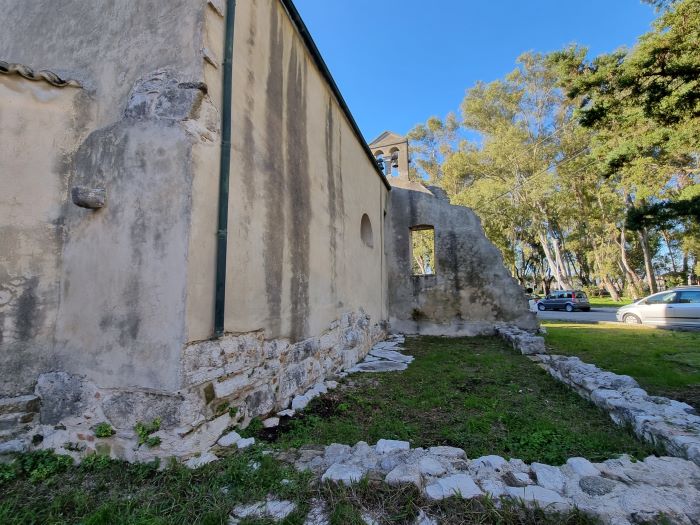 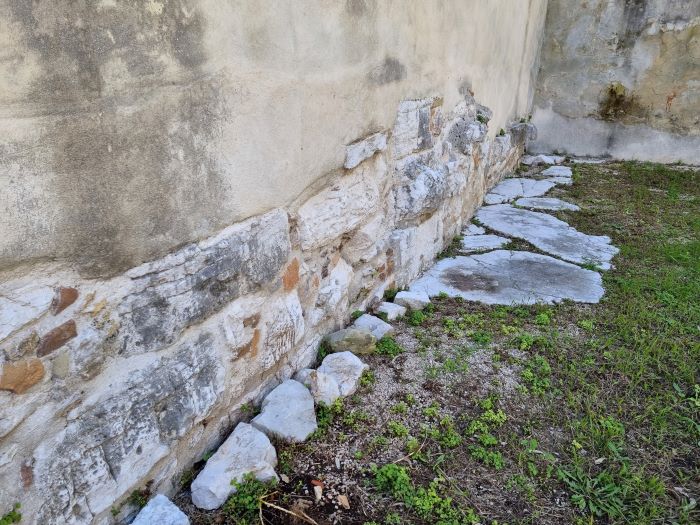 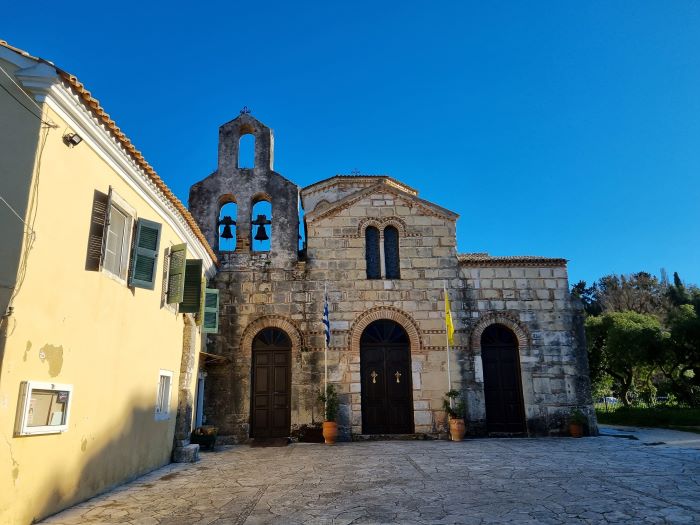 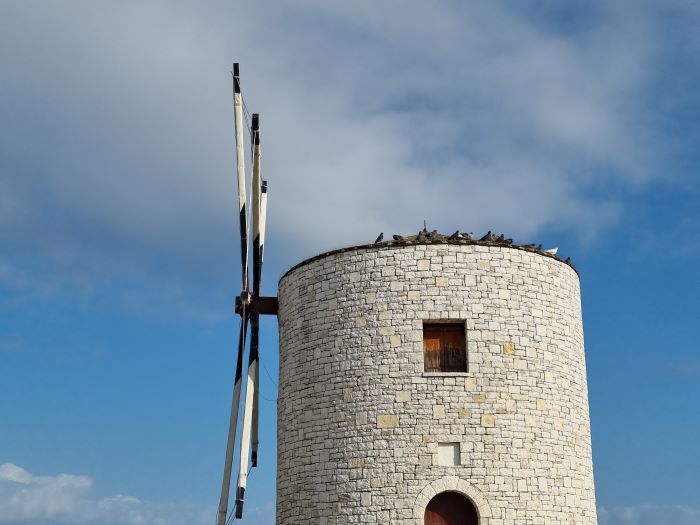 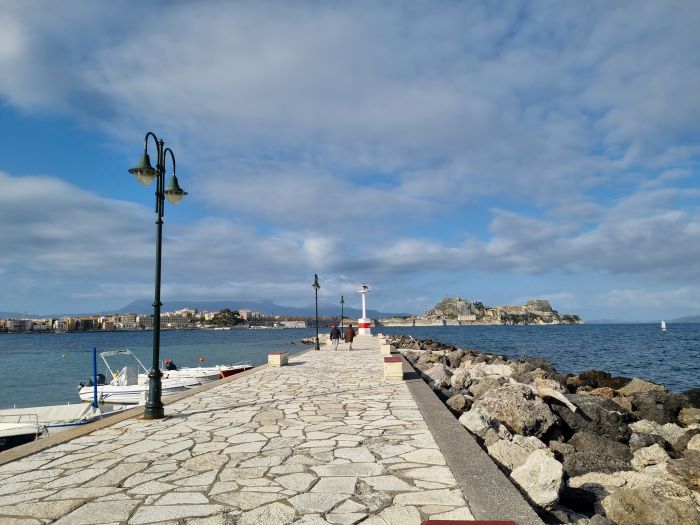 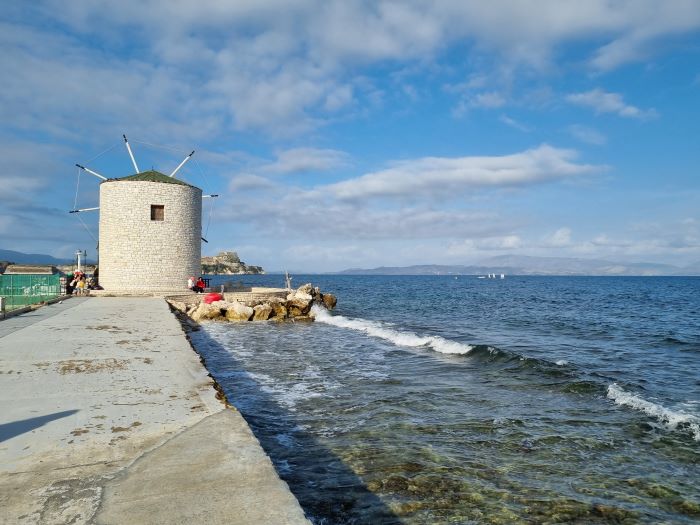 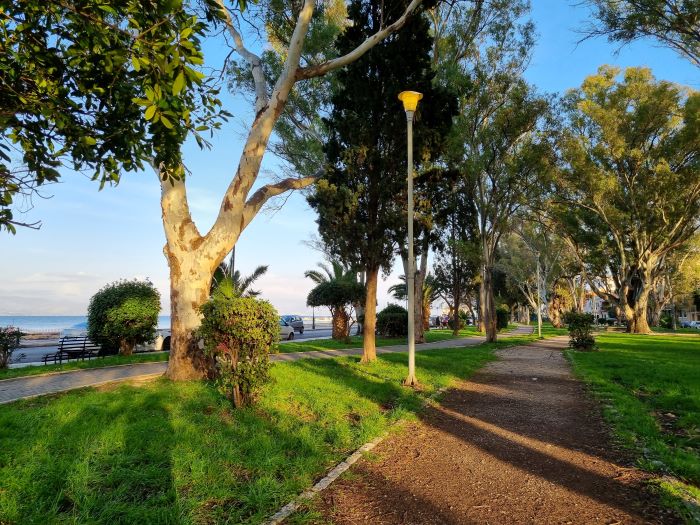 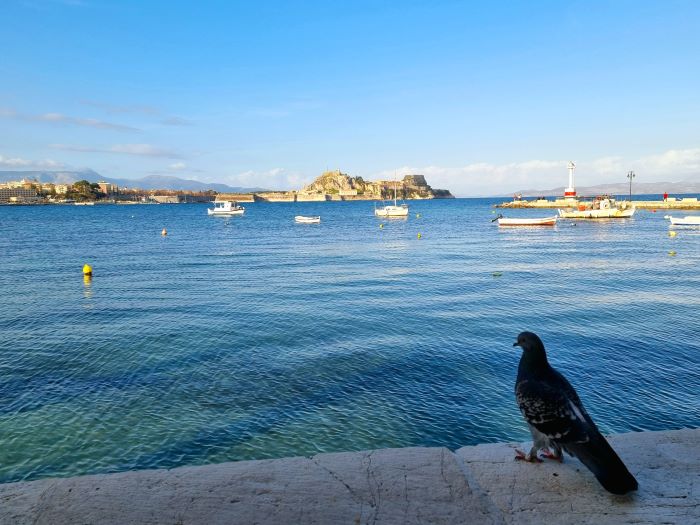 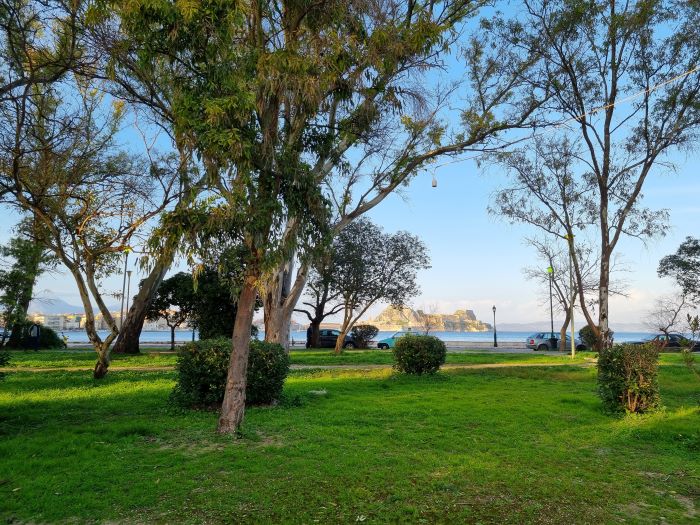 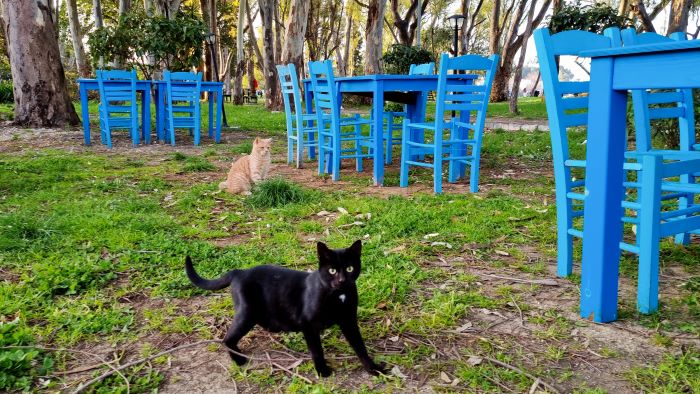